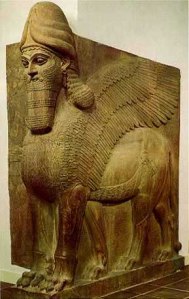 “And when he prayed to him, the Lord was moved by his entreaty and listened to his plea; so he brought him back to Jerusalem and to his kingdom. Then Manasseh knew that the Lord is God.”
(2 Chronicles 33:12-13)

Manasseh was no ordinary King of Judah and no God-orientated man even generally concerned to do the right thing. He would worship pretty much anything he could find as long as it wasn’t God. Then there was the “sorcery, divination and witchcraft (2 Chronicles 33:2-7). He even used God’s temple to build altars to stars and burnt his own sons to death as an offering to them.

Having ignored God’s reminders (v.10) Manasseh was defeated by the Assyrians who put a hook through his nose and took him to Babylon (v.11), where really the story ought to end in self-destructive regret, remorse and withering away. Except it doesn’t end that way because God wasn’t finished with Manasseh. Instead we read that Manasseh “sought the favour of the Lord his God and humbled himself greatly before the God of his fathers” (v.12).

That’s the kind of thing that makes me tilt my head to the side, wince and say “Oh come on. Of course he sought God’s favour! I’ll bet he humbled himself!”. Without knowing what comes next I’m thinking there’s no way God will fall for it and that the ‘repentance’ is about as sincere as the apology of a man caught with his hand in the till.

But Scripture doesn’t tell us that Manasseh felt mere remorse or that he acted humble, it tells us that he “sought God’s favour” and “humbled himself” – i.e. that he was completely genuine. It reminds me of the simple faith of the thief on the cross who recognized his lifetime of guilt and asked for Christ to save him.

As with the thief, the most remarkable thing is not Manasseh’s turning to God so much as God’s response. In this instance we are told that “the Lord was moved by his entreaty and listened to his plea”. God first responded to Manasseh by restoring him to his own country and to the throne. We are not told how that restoration transpired or how long it took, just that it happened and Manasseh then “knew that the Lord is God” (v.13).

Manasseh, the most unspeakably immoral king in Judah’s history, prayed and God was “moved” and “listened”.

Are you ever too ashamed to pray? Maybe you have let God down yet again in the way you keep doing, maybe you have spoken harshly to someone again just days or even hours after begging forgiveness for your unpleasantness the last time. Or you have had proud thoughts for the umpteenth time and you can’t possibly go to God with it again.

Perhaps you have done something so awful in your eyes or the eyes of others that you can’t bear to face God even in prayer because you feel his anger would be more than you could handle.

Next time you feel like that remember Manasseh. You have done nothing worse than him, and have not let God down more often than he did, and yet God was “moved” when he humbled himself.

There is no sin too frequent, no evil too heinous that Christ’s blood will not wash you clean if you will but take it to him. Your offering of a humble heart and true repentance deserves nothing, and yet it moves God and he will grant you mercy greater than you can imagine.

One thought on “Why Pray? 3: God is moved by real prayer” 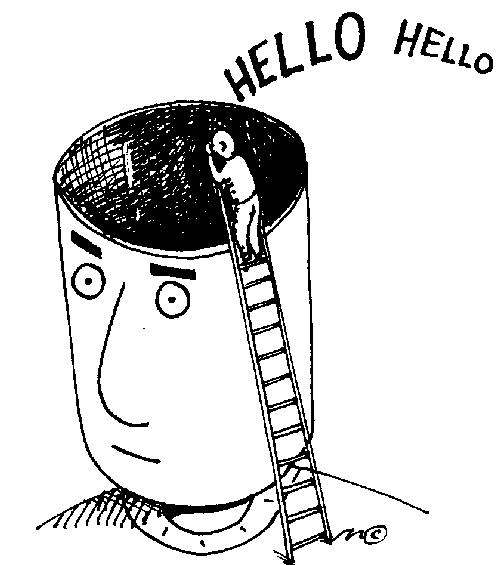